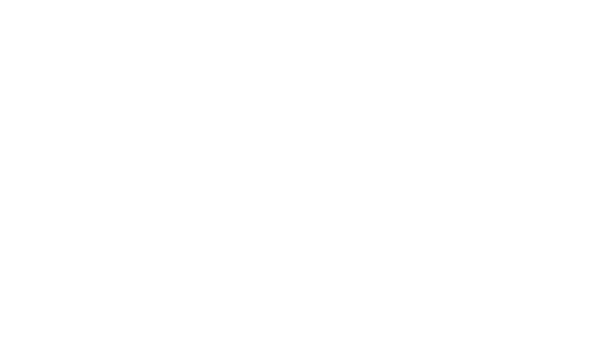 On August 19, Tech Global met online with the representatives of the Angolan Ministry of Telecommunications and IT. The parties agreed to develop a roadmap for building a sovereign internet in the African country.

Angola has three main goals in the ICT sector: to make the Internet more available across the territory of the Republic, to improve the control over communication frequencies and to strengthen its protection against cyber threats. During the pandemic, the role of remote education has grown, evidencing the need for digitizing schools. Finally, Angola is interested in implementing electronic digital signatures.

Tech Global has proposed Angola to develop a project to build a sovereign Internet that will cover these areas. The Russian side will solve the problem of selecting hardware components for the sovereign Internet, while their production will be moved to the territory of Angola. Tech Global will also transfer knowledge by training IT specialists from both the client and its local partners. Students will take a course based on case studies from Russia which will include such topics as digitisation of television broadcasting, protection of communication channels, and the launch of online education.

The Angolan Ministry of Telecommunications and IT acknowledged that the dependence on external suppliers and the revision of the current communication architecture are pressing issues for the country. Today the communication channels are heavily dependent on foreign hardware manufacturers and international backbone providers, and Angola remains vulnerable to potential attacks. The Russian proposal makes it possible to break the dependence on foreign players.

Tech Global and the Angolan Ministry of Telecommunications and IT agreed to work out the cooperation details and formed a working group. The working group on the sovereign internet will bring together relevant experts from Russia and their Angolan counterparts.

The group will address the issues of Internet accessibility, cybersecurity, radio frequency spectrum control and digital migration. The working group experts will prepare a roadmap for each topic. This roadmap will show which Russian solutions will become part of the sovereign internet projects in Angola.

Tech Global is ready to launch the ICT sector transformation project in Angola based on the roadmap developed by the working group. In this way, Angola will become a country whose electronic services will be protected from cyber attacks and increased loads.