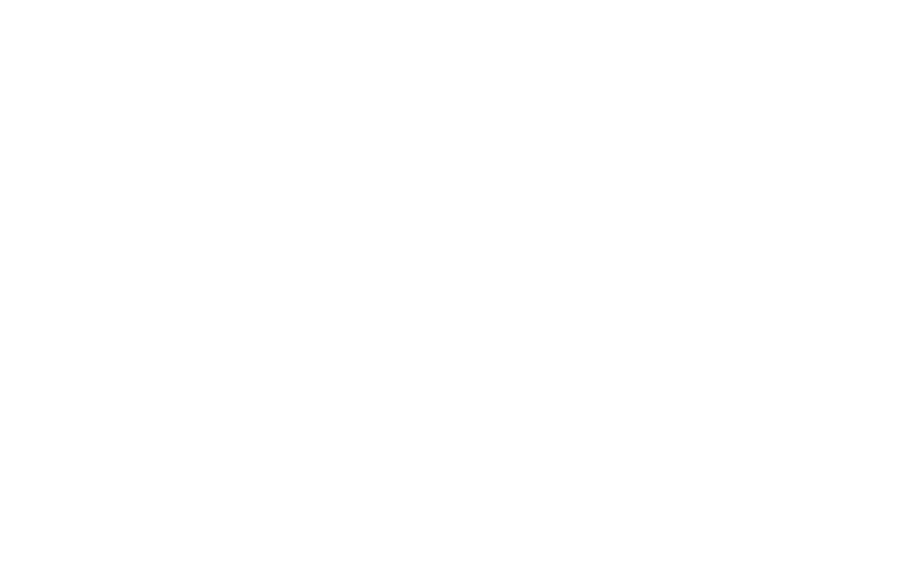 The offer of Tech Global contains an idea of implementing of Russian methods and digital platforms to regulate issues such as: tenure conflicts, illegal land usage, deficiency of data for proper taxation, obstacles to investment and economic development, lack of ability to increase revenue from public services provisioning. The project will be realized with involvement of Russian IT-vendors in the field of development of geographic information systems, digital topographic maps and governmental digital tenure services for citizens and analytics.

To establish the transformation a stepwise program will be produced, which is planned to be implemented in a 2-3 year period. Development of cadaster system, e-government integration, modernization of organizational framework and legislative base are the necessary milestones which might be reached by DSCOS on its way to digital transformation.

DSCOS was founded in 2004. It is responsible for the control of tenure in cities and agglomerations, mention of violations and providing governmental services to citizens and local authorities.

The next event aimed to develop cooperation between Russia and Africa, organized by Tech Global (Rosinfocominvest) "Russia-Africa Technology day" will be held on October 15th. Join us https://tech.global/td-senegal.